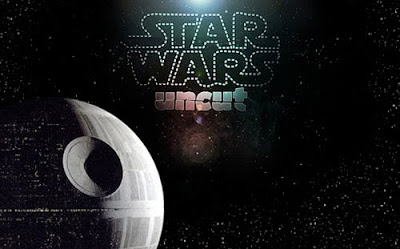 Put on your best Star Wars costume and get ready for a spectacular remake, as PIX becomes the first festival in the world to show ‘Star Wars Uncut’. Since August 2009, thousands of Star Wars fans have united in the project Star Wars Uncut in order to recreate George Lucas’s classic ‘Star Wars’ from 1977, which laid the solid foundation for the Star Wars universe.
The film has been divided into 473 scenes lasting 15 seconds each, which the fans have re-shot themselves, after which all 15-second clips have been combined to form one big remake of the film.
The clips range from home-made remakes via stop motion to professional 3D animation, and the result is a highly innovative reinterpretation, with John Williams’s original score mixed in. We are talking about a true bombardment of creativity, which is sure to take all Star Wars fans by surprise.
The film is itself the ultimate tribute to the enormous fan culture which surrounds the old films. The initiator and producer Casey Pugh will introduce the film and talk about the collaboration with Lucas Film on this unlikely project.